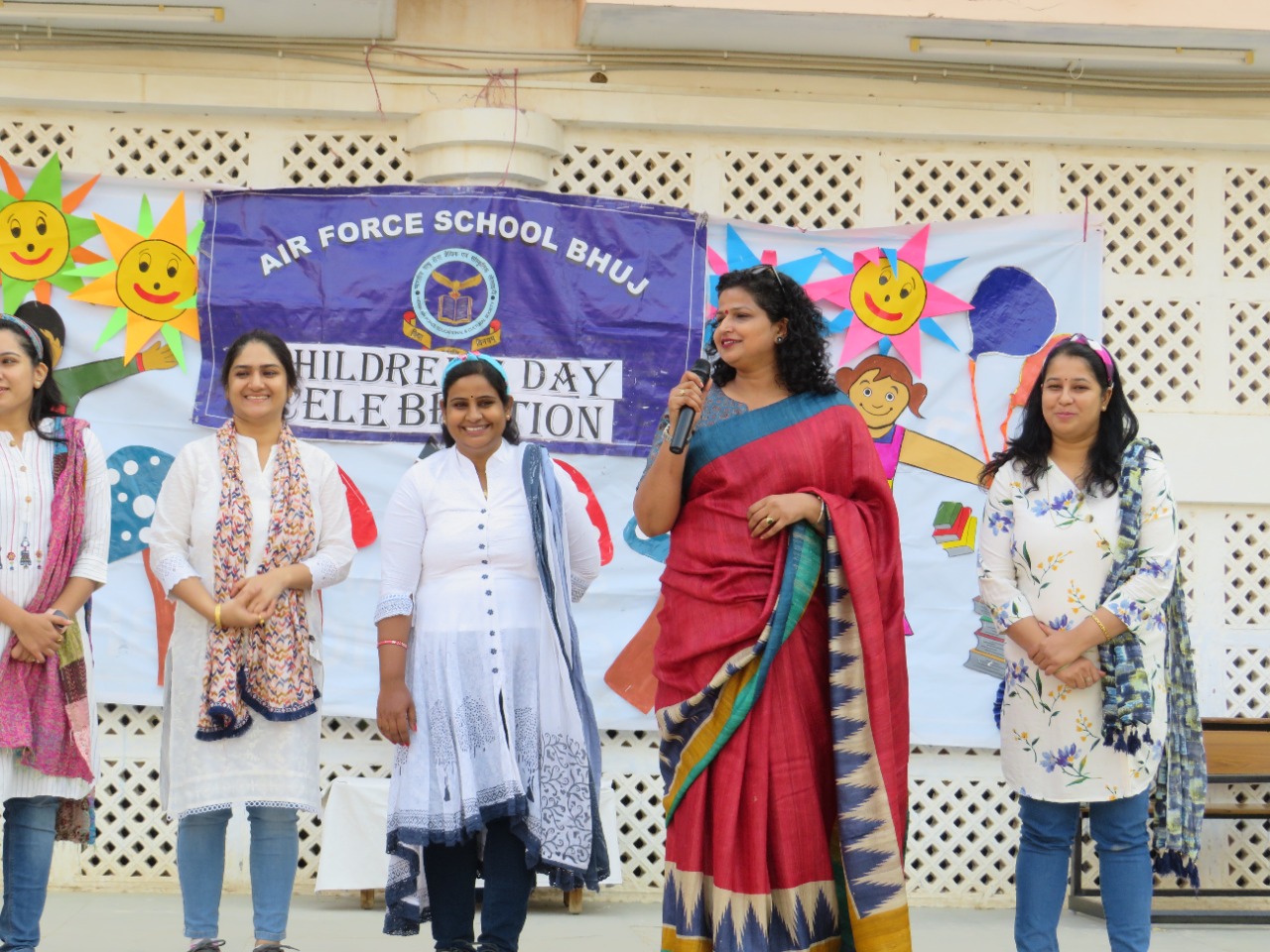 “There is no garden as beautiful as childhood”

A day marking childhood was celebrated with fun and frolic at Air Force School Bhuj. It all began with a special school assembly wherein the teachers stepped into the shoes of our students and conducted the entire assembly right from prayer to national anthem. Teachers gave performances for the students in order to exhibit their love and affection for them. A skit on importance of teacher students’ relationship and a dance by teachers was very entertaining. Students cheered their teachers on as they saw them on stage.  A show by magician put students to laughed and clapped boisterously at his magic. The school was buzzing with excitement and joy. Later the students were also called on stage to join the teachers.

To highlight the importance of the day a speech was delivered by the Principal of the school, Mrs. Shalini Kaistha. Later students were moved to their respective class rooms and goodies were distributed to the students as a token of love. The day ended with munching of students on the stall especially setup for them and wonderful memories lingering in every body’s mind. 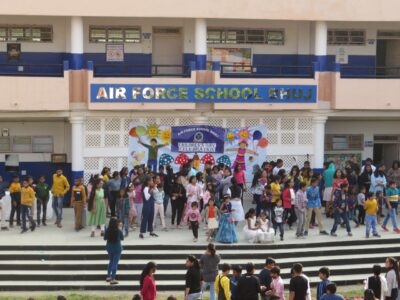 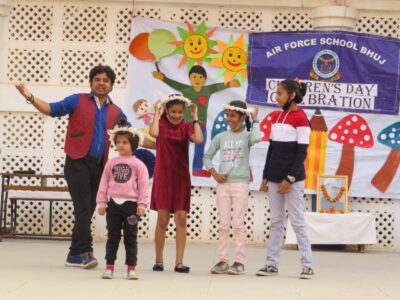 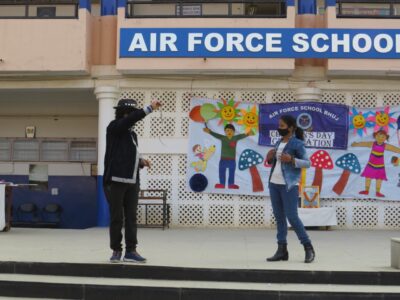 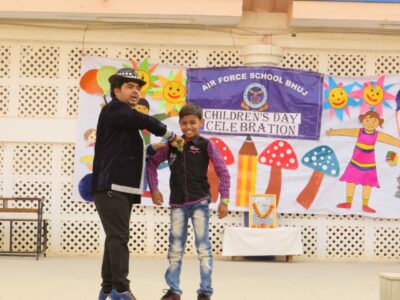 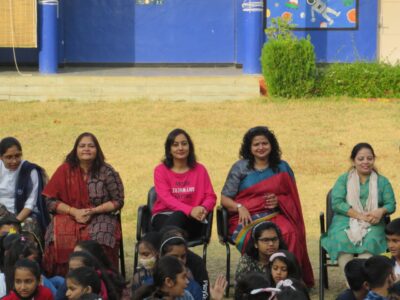 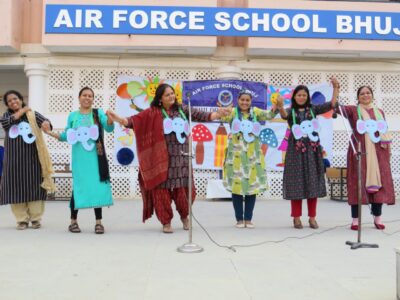 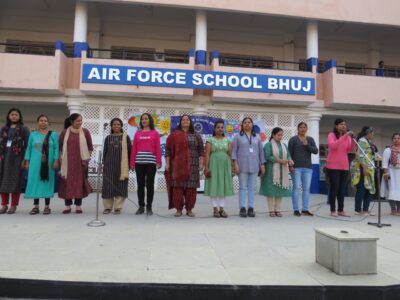 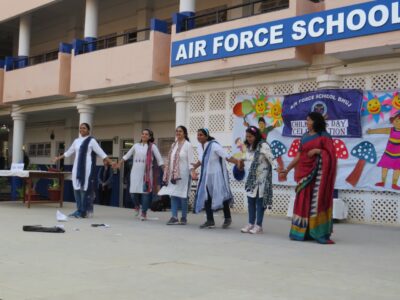 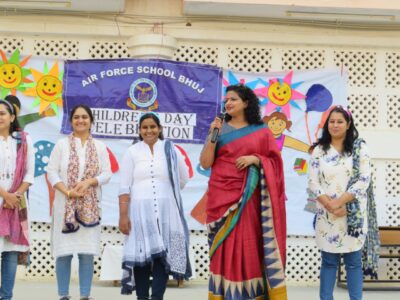 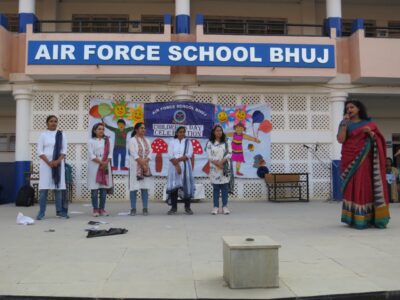 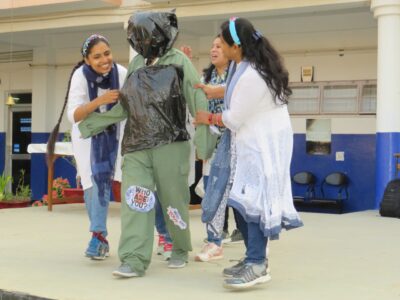 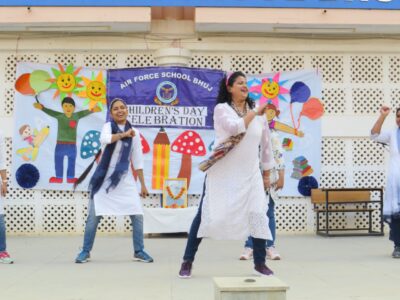 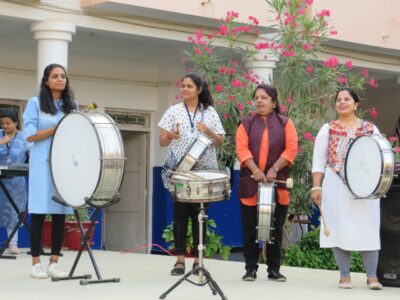